What an Amazing World!

The Historic Murray House, Now Home for A Handful of Restaurants

From Hong Kong Island’s heavily-indented southern coastline a sleepy town called us in on a chilly winter night. The double-decker bus that we took meandered through winding, narrow roads, dimly lit by street lamps, while houses and apartments were occasionally sighted from the bus’ window. We arrived at the market, supposedly busy as James told me earlier. But that night it was anything but.

Two years later, also in winter, I returned to the very same place but at a different time of the day. One sunny Sunday morning the ocean breeze welcomed us as we arrived in Stanley. People with their families, friends and dogs seemed to have a relaxing time on their own in this quiet corner of the island, a rather stark contrast to the archetypal round-the-clock hectic life dictating the island’s north. 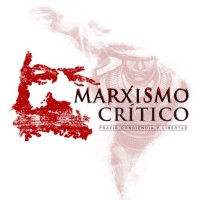 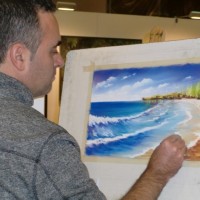 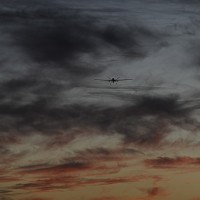 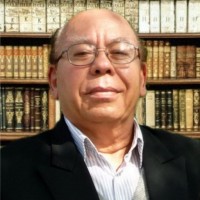 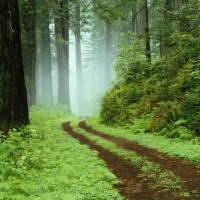